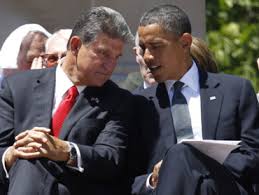 No apologies - No Retreat - No surrender